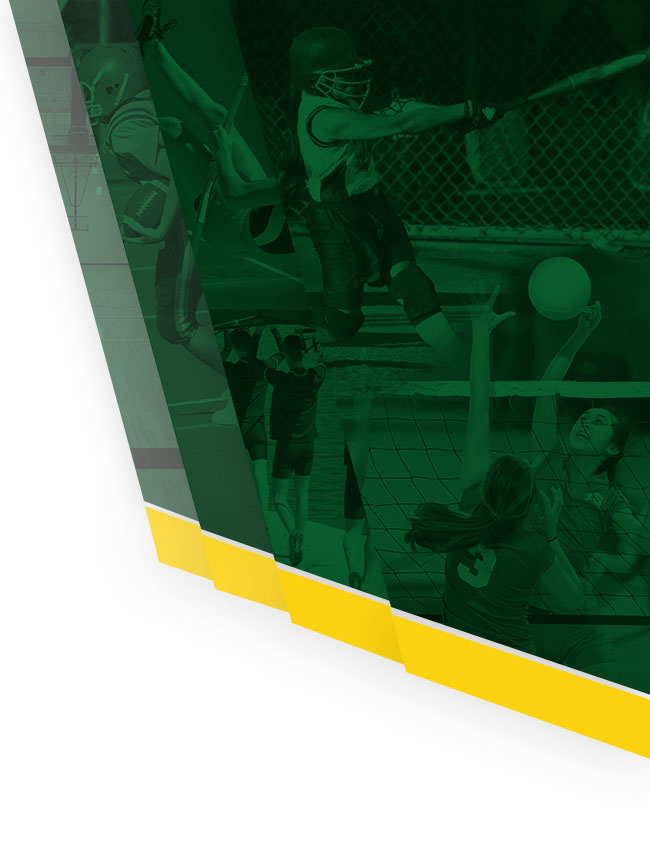 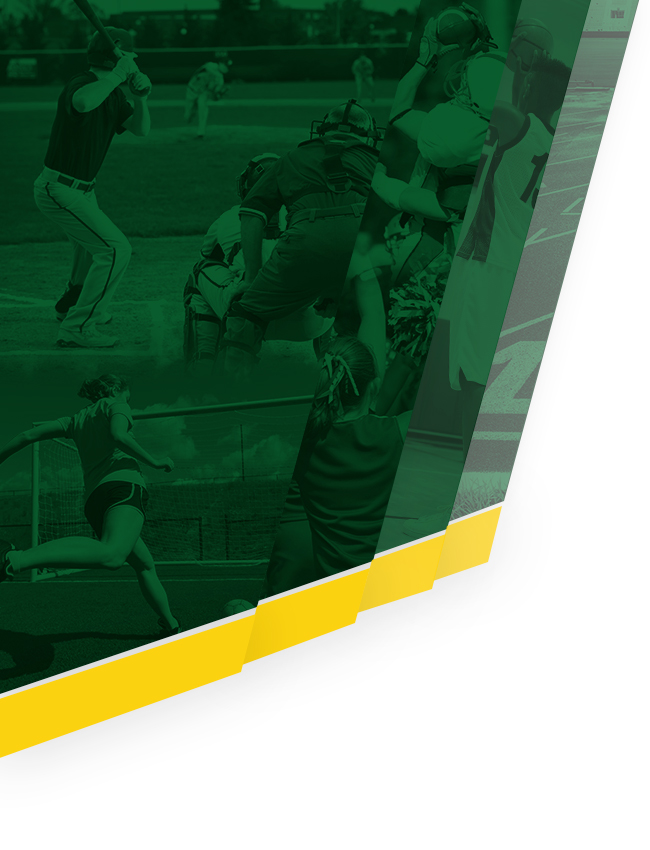 The JV Bucs were able to secure the win against Wayne Academy during the third overtime tonight. The score was 0-0 at the end of regulation play.

Neither team scored during the first overtime, but the Bucs came close when Ben Galloway intercepted a pass and returned it 50 yards before being forced out of bounds.

Wayne had the first opportunity during the second overtime. They scored a touchdown and a two point conversion. The Bucs responded by scoring on the fourth down when Landon Powell ran into the end zone, and then the offense successfully completed the two point try.

Bowling Green had the first opportunity in the third overtime, and Preston Jarrell was able to reach into the end zone to take the lead. The defense made huge plays during Wayne’s final attempts to score, and they were able to shut down the Jaguar offense.

The JV Bucs will face Northshore Vultures on Tuesday at 6:30 pm for their final game of the season